Esports vs iGaming: What Is the Difference? 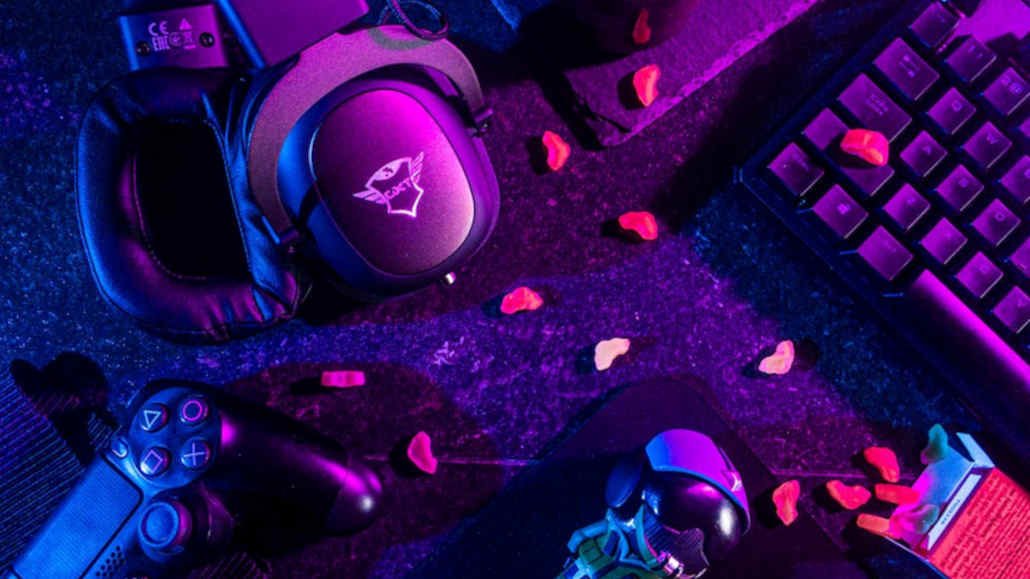 The gaming industry has been on the rise for the past 20 years, but in the past decade, the industry’s popularity has absolutely skyrocketed.

That’s thanks in large part to the advancement of technology along with the improved ways in which it has been marketed.

In this article we answer one of the most commonly asked questions about the gaming industry: what is the difference between eSports and iGaming? Read on to find out everything you need to know about both.

iGaming: What Is It?

It is the term used to describe the online gambling industry. In short iGaming encompasses everything that is played on an online casino site whether that is poker, blackjack or slot games.

eSports: What Is it?

Relatively new to the world of gaming, only rising into the mainstream in the last 10 years of so, eSports is the competitive playing of video games between individuals or teams.

It can be as simple as a FIFA-based virtual Premier League season or as complex as the Call of Duty league or Dota 2.

iGaming: What’s It Worth?

The latest industry statistics from the Gambling Commission showed that last year, online casinos continued to dominate the remote sector, bringing in around £4 billion of the total £6.7 billion in revenues generated by remote gambling.

Globally it’s much harder to gather accurate figures, but it is needless to say iGaming is incredibly lucrative all over the globe. 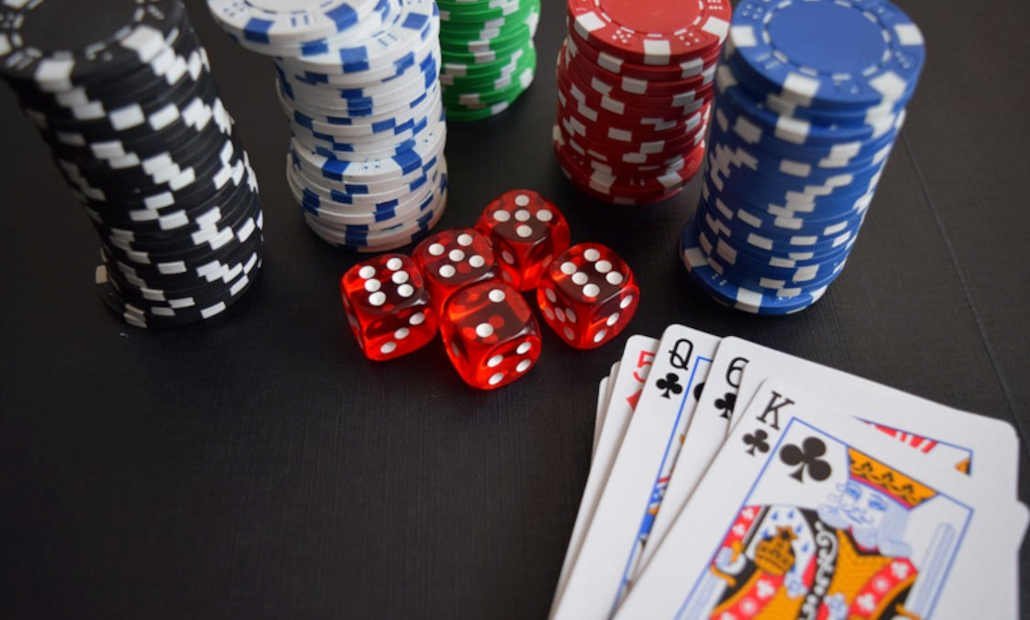 eSports: What’s It Worth?

By the end of 2022 the eSports market in the United Kingdom is estimated to reach £35.5 million. Globally it is expected to generate just under £1 billion in revenues.

iGaming: Why Is It Popular?

Gambling is perhaps the most enduring pastime in the history of humanity, with archaeologists finding evidence of gambling from the time when we transitioned from hunter-gatherers to farmers.

It is no wonder then, that moving gambling online has proved incredibly popular with a generation of players that are used to spending most of their free time online.

That’s not to underplay the achievements of the online sector, though. Great efforts have been taken to ensure that the online gambling experience is as smooth and true to real life as possible.

Live casinos and even augmented reality casinos are going some way to taking the experience of stepping foot in a bricks and mortar casino and beaming it into people’s homes.

Finally, iGaming is accessible at any time, day or night and can be played on the bus to work, during lunch breaks or in bed. It’s therefore the most convenient way to gamble for a modern audience.

eSports: Why Is It Popular?

There’s a strange misconception about gaming, that it is somehow weird to watch other people play a video game when you could just play it yourself.

It’s a weak argument that doesn’t stand up to any scrutiny, especially when you apply it to professional sports; why watch your favorite football team when you could just play on a Saturday instead?

Gamers watch their favorite streamers play because they blend together those two qualities of being incredibly engaging and entertaining as well as being exceptionally gifted at a video game.

Similar to sports, some of the top online bookies also offer esports bets, where viewers can place bets on their favored winner of a specific eSports tournament.

That’s why eSports tournaments regularly post such impressive viewing figures as viewers tune in to cheer on their favorite streamers. 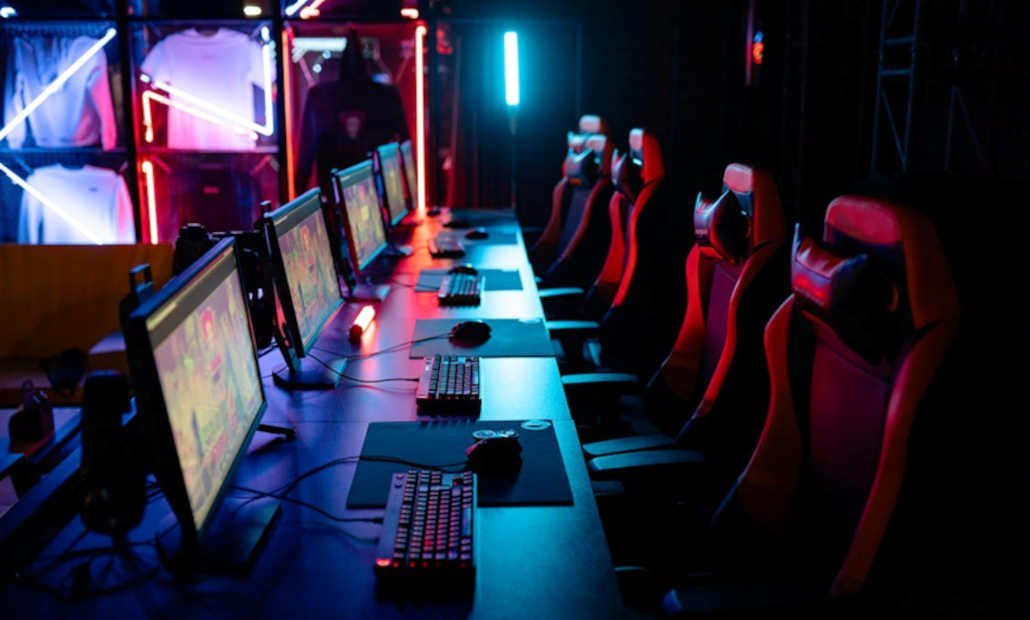 iGaming: What the Future Holds?

Can iGaming continue to grow at its current rate or is it due a setback? To pay homage to betting, we’d say that the former is the safe bet. At the time of writing, companies are investing huge amounts of cash into virtual reality casino projects.

If they have the same success with these VR casinos that they have already had with live casinos then expect the iGaming industry to not only continue to grow but to see its revenues and playing figures shoot through the roof.

eSports: What the Future Holds?

Whilst eSports may not have had the same kind of success that iGaming has had, it does perhaps have the higher ceiling of the two.

There are more video gamers around the planet than casual gamblers, and gaming numbers are always growing with each new generation.

The eSports world is one that is very much in its infancy in the grand scheme of things. In the coming years expect to see more large scale eSports tournaments and leagues and investment from sponsors. 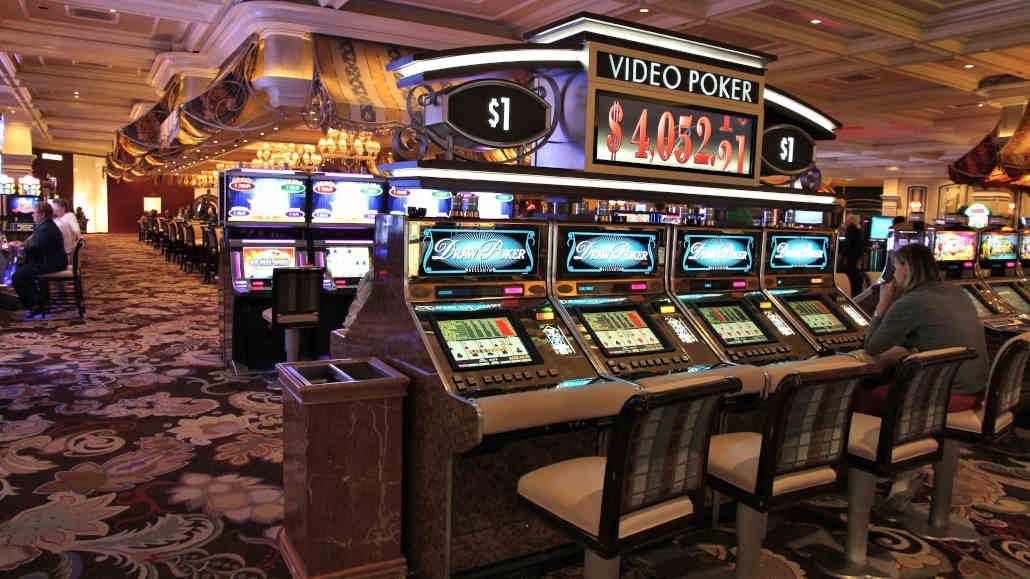 Why Video Poker Is Still a Popular Game in the Casinos