Crashing cars and soccer mixed in a bowl would produce Rocket League! It’s a game that makes fans go crazy. Every year, millions of new fans tune in to watch the popular world championship of the Rocket League.

There’s no denying the fact that the players who compete in these big tournaments are all talented. However, if someone asks you – who is the best rocket league player, what would be you answer to this question?

If you are searching for the right answers, you have come to the right place. In today’s article, we will thoroughly discuss the top Rocket League players in the world. 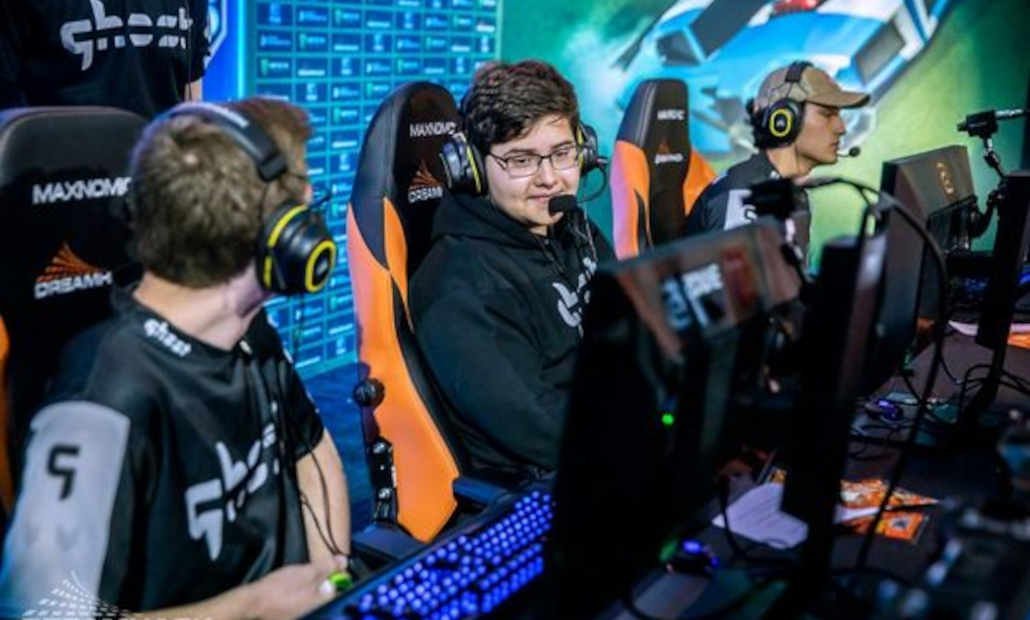 Massimo “Atomic” Franceschi is the world’s best Rocket League player. Born on August 12, 2003, Atomic hails from the United States and is currently playing for G2 Esports.

As a professional Rocket League player, his interest in the tournaments began in 2019. Back then, his skills were underdeveloped, and he was an uncut gem.

Ghost Gaming, a professional Rocket League team, first noticed his talents. He signed a contract with Ghost Gaming and played as a fellow teammate for their team for one year.

In 2020, Atomic joined the team Vanguard for a short period but could not find his dream team with them.

Then, he was scouted by Team Envy in 2020 and found a stable environment for growth. Most of his achievements came into the limelight when he was playing with Team Envy.

However, in 2022, Massimo “Atomic” Franceschi was invited to join one of the top Rocket League teams called G2 Esports.

In his short career till now, Atomic has amassed great wealth. According to sources, Atomic’s approximate winnings are somewhere around $232,300.

He has become quite popular among Rocket League enthusiasts, thanks to his aggressive gameplay. 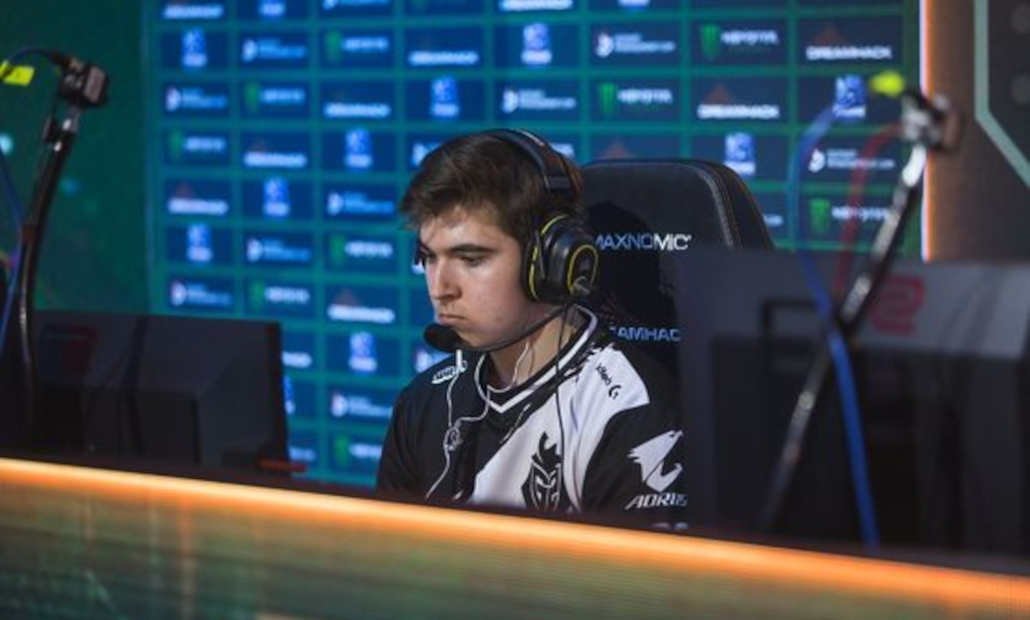 Born on September 30, 1999, Jacob is young and energetic, which is reflected in his gameplay. His explosive playing style gives no time for his opponents to put up countermeasures.

Jacob “JKnaps” Knapman has been an active Rocket League player since 2015 and was recruited by many reputed professional teams in his career.

His first-ever team was the Nova. The first two years of his career were not stable. He was switching between teams, looking for the best team to support his growth.

The year 2017 was lucky for JKnaps as he was accepted into his dream team, the G2 Esports. With the G2 Esports, JKnaps found his other home.

His coach was right, and his teammates were supportive; more than anything. He got recognition from the Rocket League players worldwide, thanks to G2 Esports.

Since joining the G2 Esports team, JKnaps did not change any team and is currently employed by them. JKnaps won all his tournaments thanks to G2 Esports. Jacob “JKnaps” 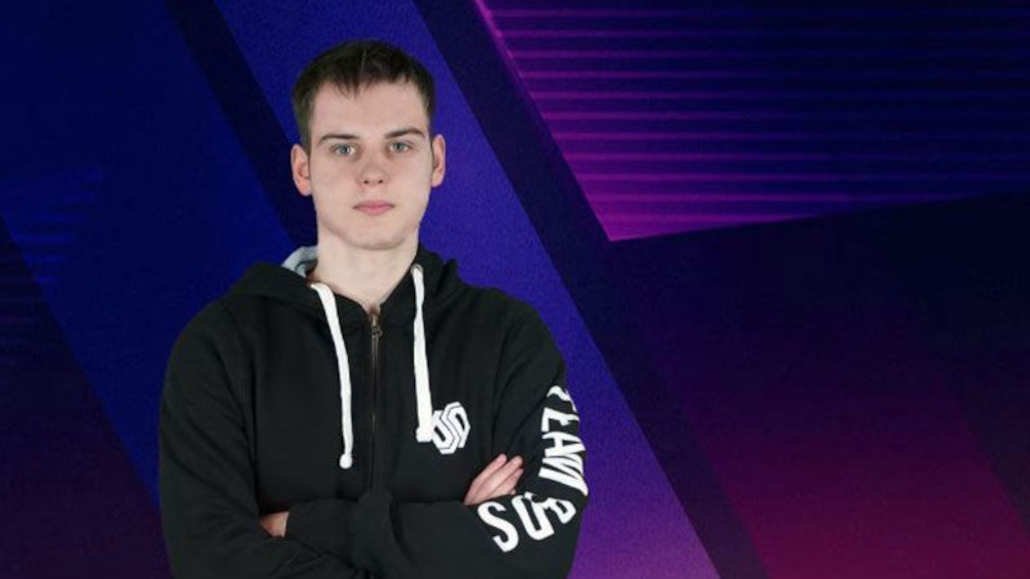 M0nkey M00n started his professional esports gamer career much later than other top players on our list. He joined ZeNoMoon back in 2019.

The starting few years of his career were full of ups and downs. He had to change a lot of teams to find the ideal one.

In 2019 alone, he changed four teams: ZeNoMoon, Scooby Snacks, ZeNoMoon, and ARG. However, just like JKnaps, M0nkey M00n also found his dream team. So, in 2020, M0nkey M00n joined the Team BDS where he is currently a star player.

Having joined the Team BDS, Evan found stability and time to focus on what’s necessary: winning tournaments and earning fame.

Until now, Evan has earned over $255,111 playing for several teams and winning many ranking tournaments.

In all the tournaments M0nkey M00n played, he won them all but one, the RLCS Season X – European Championship. 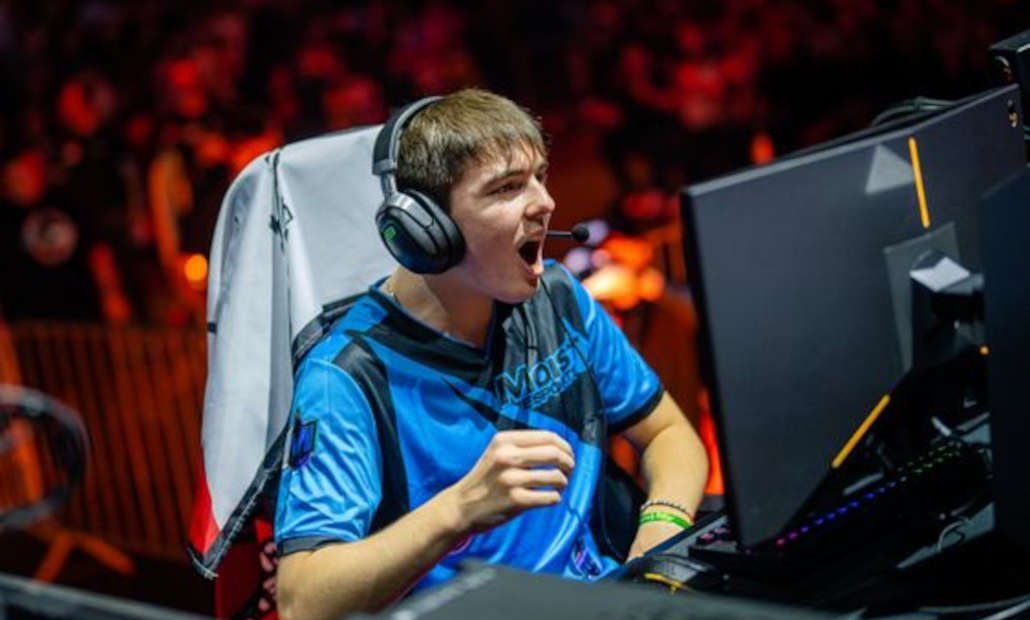 Axel “Vatira” Touret is a French professional Rocket League player known for his many great wins at RLCS tournaments.

Born on May 14, 2006, and starting his professional esports career in 2021, Vatira has been associated with many teams. His first team was Glory4Builders, where Vatira was just a substitute trying to make a name for himself.

However, after he joined teams like Magnolia and Team Queso, his standing changed, becoming one of his team’s star players. 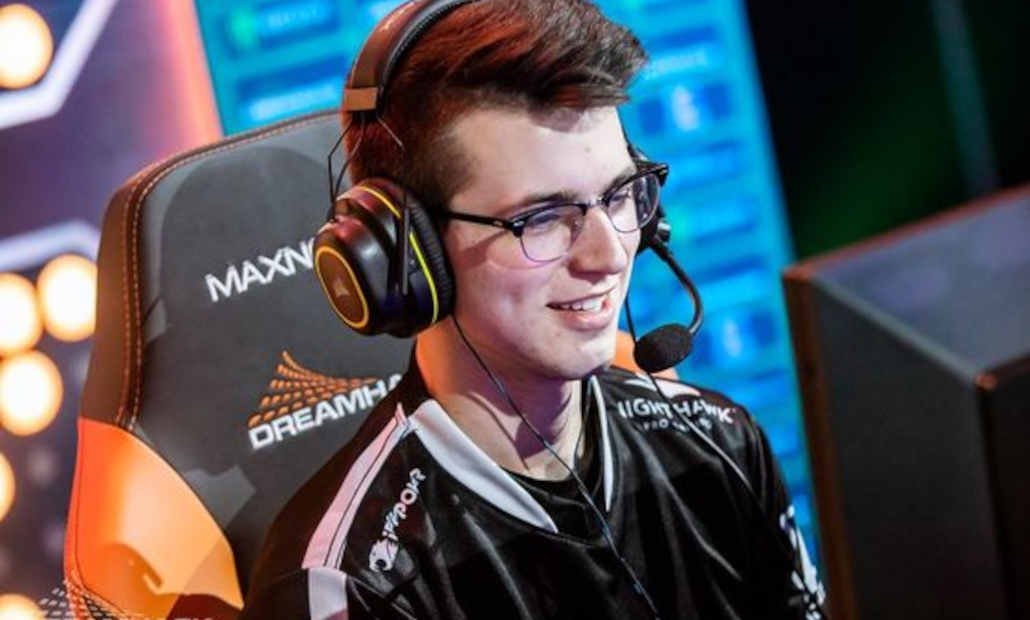 Garrett “GarrettG” Gordon is one of the world’s most famous American professional Rocket League players.

Having aggressive gameplay helps him maintain high morale throughout the game. Born on February 6, 2001, Gordon is a very young player who started his professional Rocket League player journey in 2015.

His first team was Foremost, where he joined in 2015 and played for a year. Then he played for many teams, such as Turbulence, VexX Gaming, Eanix, Exodus, and Orbit eSports.

He played for all these teams in 2016 but struggled to find the right environment to grow. Finally, in 2017, Garrett found his place in the team “The General NRG”, where he has played ever since.

All the ranking tournaments won by Garrett were all thanks to the support provided by the NRG team.

After winning all these tournaments, Garrett was compensated heavily, and he has amassed an estimated wealth of $496,272. 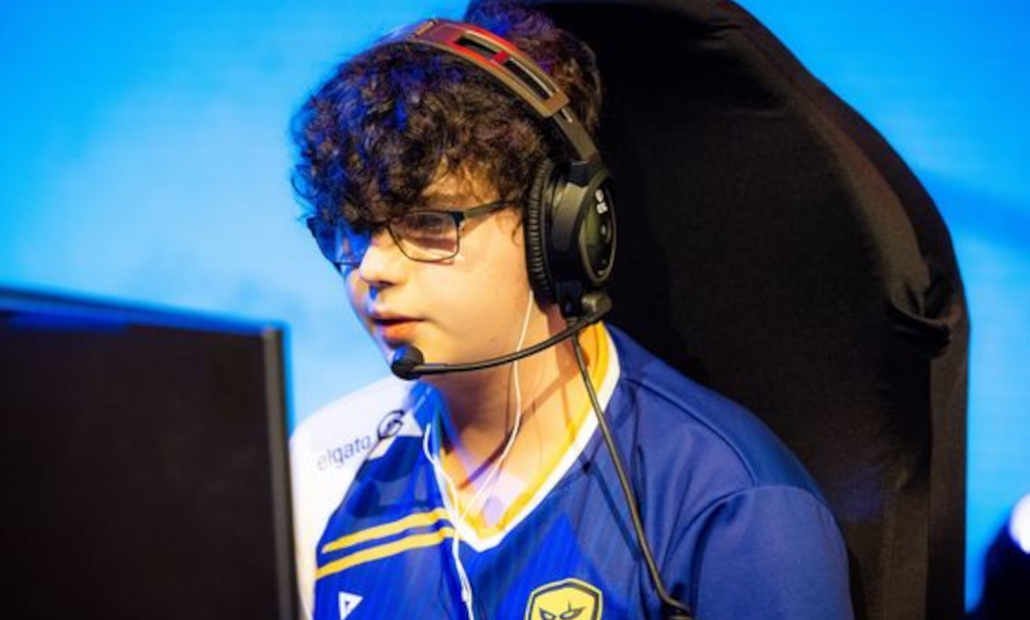 Finlay started professional esports gaming in 2019, and since then, he has been fortunate to play for many great teams.

Below we have mentioned the list of teams Finlay played for: 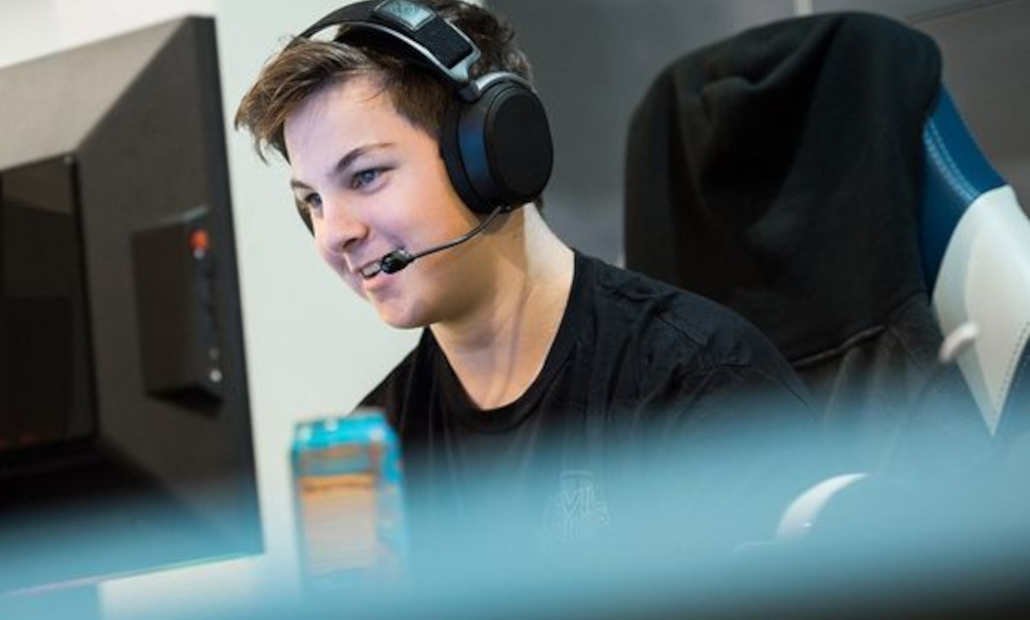 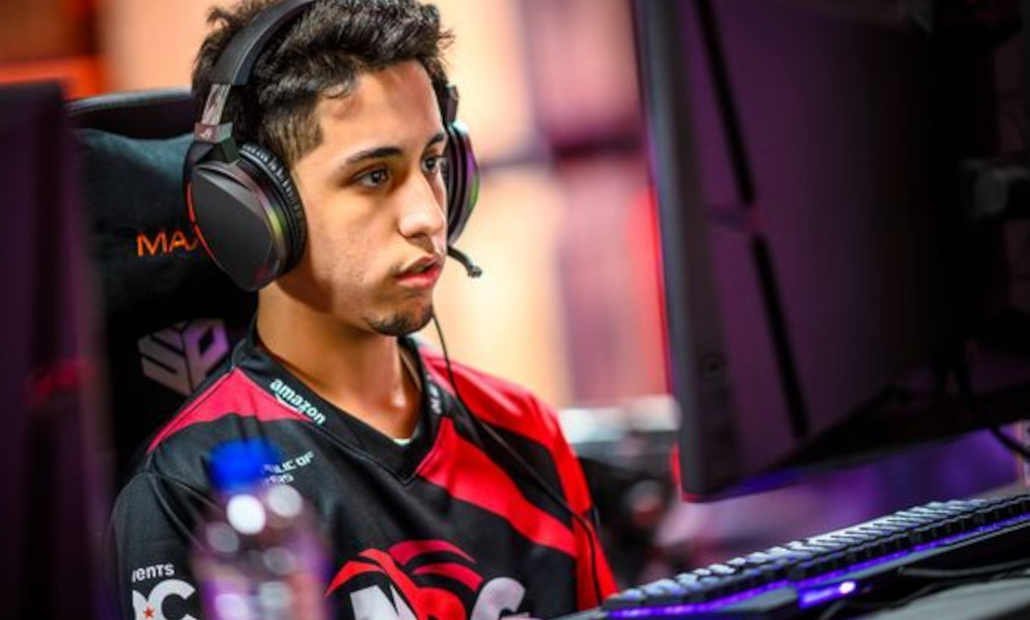 His first team was Out of Style in 2017. He played for Out of Style for over a year and then joined The General NRG in 2018 and has been playing for them ever since.

Justin is also one of the richest Rocket League players, with an estimated wealth of $439,997.

Justin has also won several S-tier awards in different tournaments. These are mentioned below: 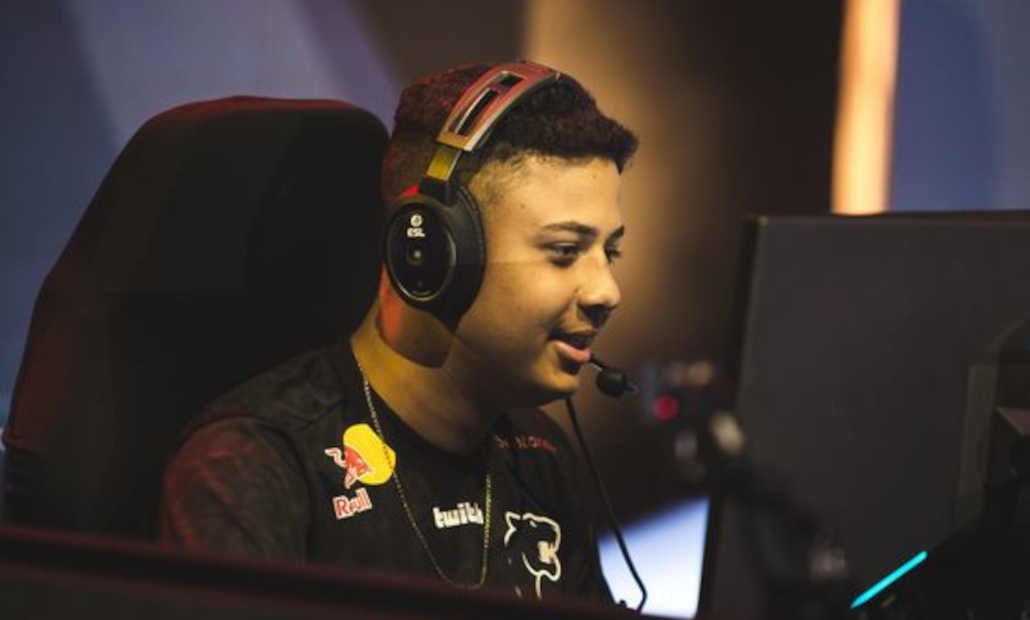 In 2020, he was scouted by the team Wright Light for his skills. After that, he joined the Locusts in the same year and played for them for four months.

In 2021, Yanxnz could join the team Rebel, where he received a lot of fame. Finally, he joined FURIA Esports on August 17 2021, where he is currently playing for more than a year.

Nolasco also won an S-tier award in RLCS 2021-22 – World Championship. Thanks to all his achievements, Nolasco gathered an estimated wealth of $214,647. 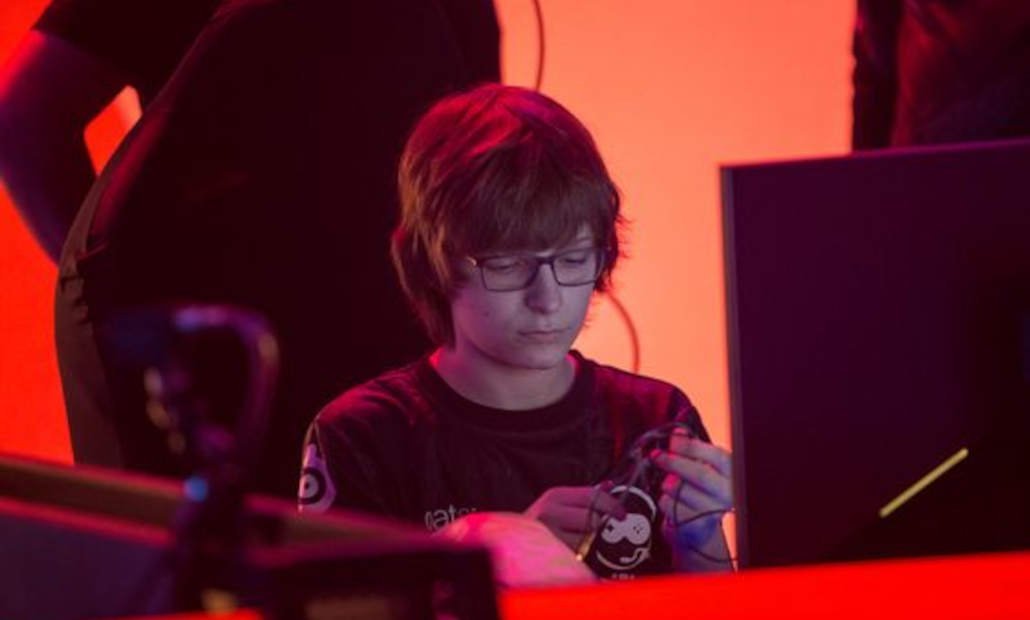 Hailing from the USA, Daniel “Daniel” Piecenski was born on December 5, 2006, making him one of the youngest superstars in the world of Rocket League.

Daniel’s professional Rocket League career does not have much history, as he started playing professionally in 2020.

Since the start of Daniel’s career, he has been associated with only one team: Spacestation Gaming. Daniel has won the NSG Winter Championship 2022, GameTime Circuit – Spring 2021, and USO Experience: Atlanta.

On September 23rd, 2020, Daniel achieved something no one has ever achieved. He was the first to reach the “Supersonic Legend” rank in the Solo Duel playlist! Daniel has been playing Rocket League for a while, and he has amassed an estimated wealth of $87,229.

Concluding, the list of the best rocket league players is tough as esports is brimming with talented players.

However, we found the top 10 Rocket League pros who were better than any other players in terms of performance, fan base, earnings, and trophies.

Therefore, based on our analysis, the best Rocket League player is Massimo “Atomic” Franceschi, and the second on our list is Jacob “JKnaps” Knapman.