Call of Duty is one of the most prestigious series in all of gaming. It’s been around for two decades and one of its latest games, Call of Duty: Mobile, has been downloaded more than 500 million times.

Call of Dury tournaments feature the best COD players in the world and offer prizes of up to one million dollars. All of these players have the Legend rank and have been competing for many years.

If you’re just starting to play the game or simply want to get better at it, this guide will teach you how the Call of Duty ranking system works and how you can climb the ladder faster.

The Fundamentals of COD Ranks

Call of Duty ranks are a reflection of your level of skill. The better you become at the game, the higher your win rate will be. And, just like in chess, League of Legends, or StarCraft 2, a high win rate will naturally help you to attain a higher rank.

A very common player bias is to always consider yourself much better than your current rank and to assume that you’re losing primarily because of your teammates. But the truth is that your rank in COD is a reflection of your competence. And the more matches you’ve played, the more accurate your rank is.

COD and CODM ranks are the same. In both cases, there are six ranks, such as Rookie or Master, divided into subranks, such as I, II, III, IV, or V. The top rank is Legend and it has no subranks.

By the time you’ve reached the top rank, you’ve become quite skilled relative to most of the other competitors.

Of course, if you compare yourself to professional players, you’re still a novice, even at the top level. But compared to 99%+ of the community, you’re a highly skilled COD player.

Your Call of Duty rank is a reflection of your MMR or Elo, which constitutes your number of rank points. Based on how many points you have, your rank is determined. Between X and Y points, you get rank A. And so on. 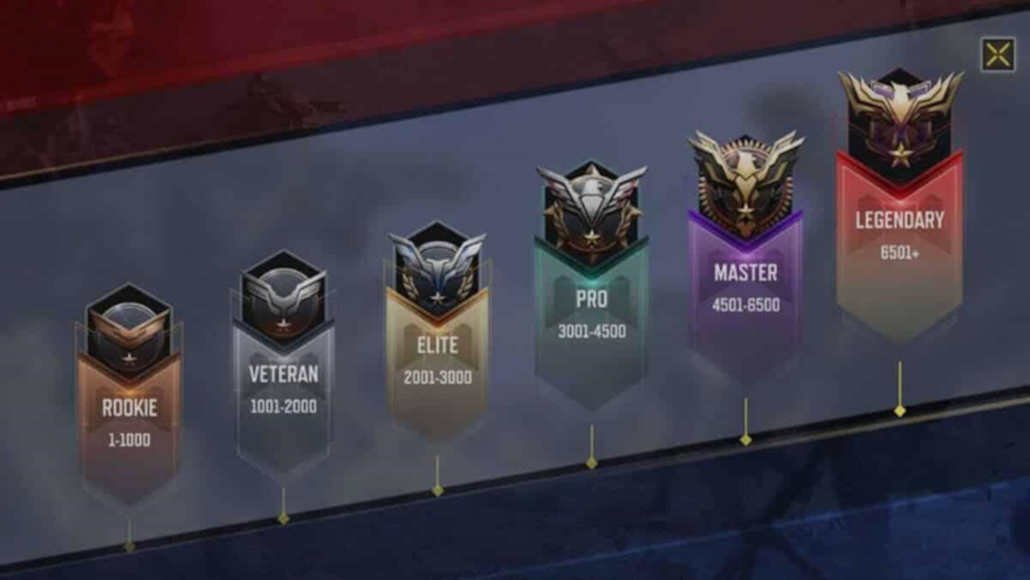 The six ranks in COD are listed below:

On the Call of Duty rank list, the first four ranks are further divided into subranks. The difference between Rookie I and Rookie II is 200 rank points. This applies to the first three ranks.

In the case of the fifth rank (Master), the difference between subranks is even bigger: 400 points.

A standard practice across competitive games is for companies to use epic names for all of their ranks. This helps to avoid the feeling that you’re a weak player, regardless of your current rank. But in esports, how good you are is relative to how good other players are.

This means that being a Veteran V doesn’t really make you a veteran player. More than two thirds of the CoD community are significantly better than you. This shouldn’t make you feel bad about yourself but it should motivate you to learn more about the game if you want to be worthy of the veteran status.

The Call of Duty Ranked Modes 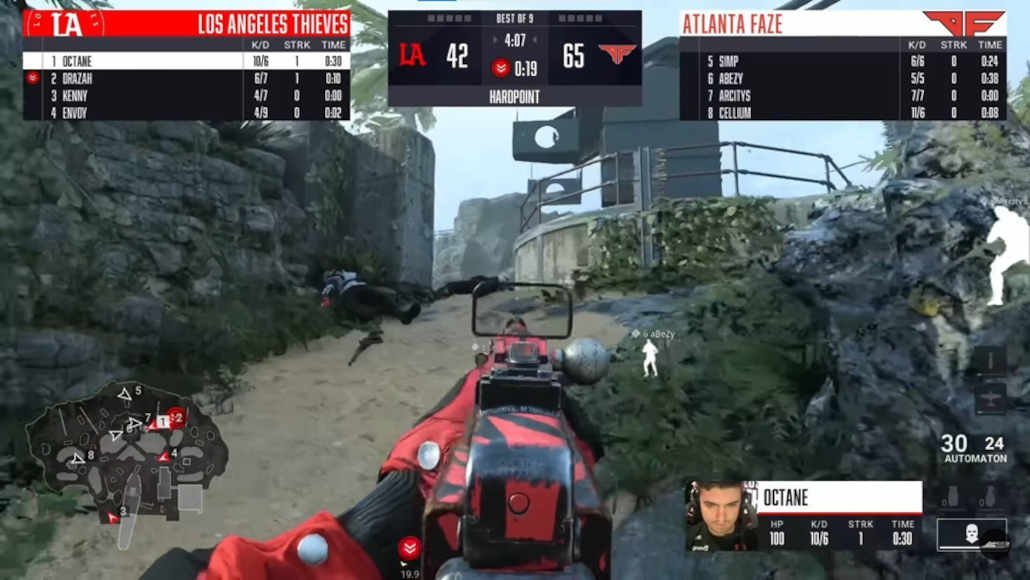 If you want to play the game the way it’s played by professionals, you need to play the following game modes:

This COD game mode requires you to occupy a contested point on the map and hold it while the enemy team tries to kill you and occupy it themselves. The longer you manage to do this, the more points you will get. The side that gets first to 150 points wins.

In the Control game mode, the objective is to capture or control two map points without running out of respawns. A total of 30 lives are given to each team.

In this COD game mode, the objective is to destroy one of two map objectives using a bomb or to kill the entire enemy team. Those who are familiar with Counter-Strike: Global Offensive will easily understand these rules.

How You Can Climb the COD Rank Ladder

Everyone who plays an esport for long enough wants to reach a higher rank. At first, you only play for fun and you’re curious about every aspect of the game. But after you’ve learned all the rules and have experimented with all the weapons, you will want to win as often as possible.

To reach a higher rank in Call of Duty or Call of Duty: Mobile, you need to play ranked matches in one of the ranked modes and win more frequently than you lose. The higher your win rate, the faster you will climb.

Most players have a win rate of around 50%, which is why they always stay where they are. This is caused not by bad luck, but by the fact that their understanding of the game doesn’t improve over time.

It’s one thing to play Call of Duty casually and another to play with intent and pay attention to everything you do.

Professional players analyze their matches, keep track of their mistakes, and always seek to optimize their decisions. When you train like that, it’s hard not to get better.

Another thing to keep in mind when playing COD is that this game, despite being easy to learn, is actually hard to master. If you started practicing judo, you wouldn’t expect to get your black belt after a few months. The process takes years of effort and dedication. The same thing applies to every big esport.

If you’re serious about reaching the sixth rank of the Call of Duty rank list, be prepared to play the game regularly for at least a few years. One thing that you can do, however, is to follow a series of principles to speed up your progress. 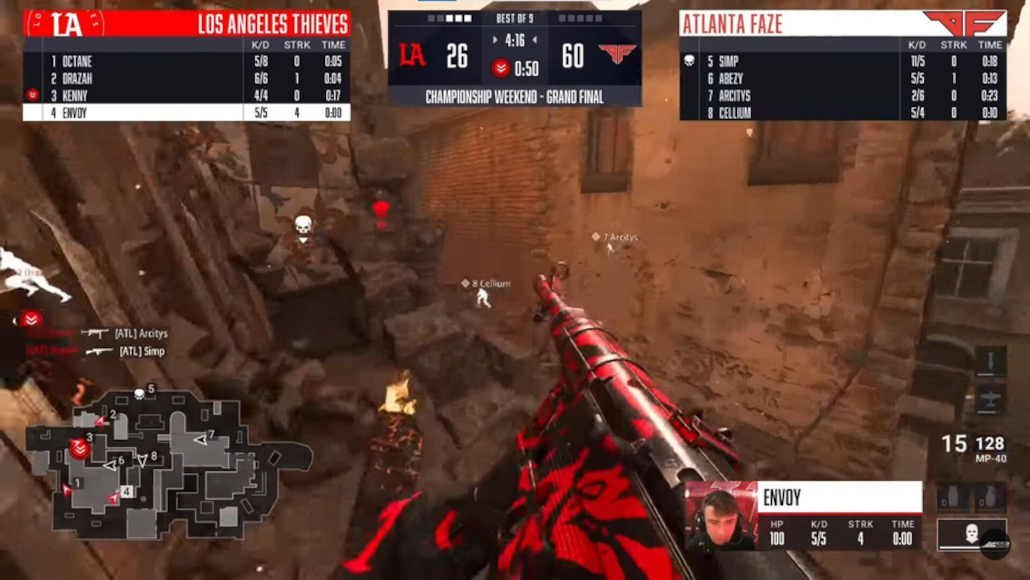 How to Rank Up Faster in COD and COD: Mobile

Like other esports, such as CS:GO, Valorant, or Overwatch, Call of Duty’s matchmaking system punishes losing and rewards winning. Gaining rank points requires you to be a winner, but it doesn’t require you to win every match. Rather, it only requires you to have a win rate of more than 50%.

If you manage to attain a win rate of even 51%, on average you will climb in rank. This is the first principle that you need to understand: it’s not about winning every game, it’s about winning more often than you lose.

Here are five things that you can do to dramatically speed up your progress:

1. Focus on one game mode until you’ve mastered it.

COD Players often make the mistake of trying to master the whole game at once. So they go from playing one Hardpoint map to playing one Search and Destroy map and then a Control map. But that’s not a good way of learning.

It’s good to do that in the beginning just to get to know the game and also yourself. But after you’ve experimented with all the options, choose one and master it.

In sports like football, players specialize for specific position and it’s that specialization that allows them to excel.

When you spend more time focusing on just one thing, you inevitably become really good at it. But when you go from one thing to another, it’s much harder to notice the patterns of success and failure.

In the long run, you’ll have plenty of time to master the game in its entirety. But in the beginning, instead of trying to become a COD Legend, try to become a Legend in just one of the game’s ranked modes. Pretend that the other game modes don’t even exist. 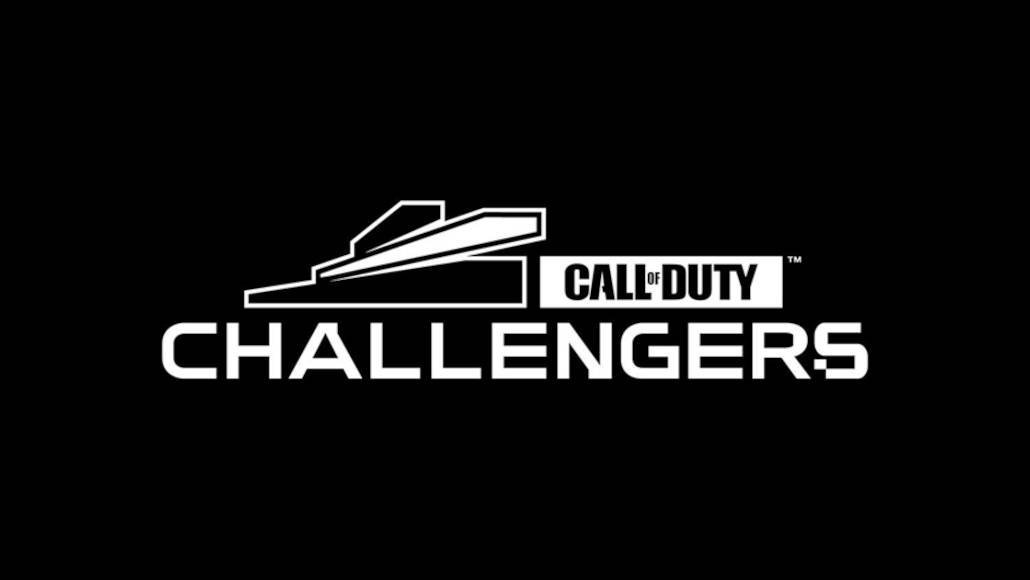 2. Seek to learn as much as you can from your experience.

Novice players usually make the mistake of playing match after match without ever stopping to think about their last match and ask the important questions:

If you watch professional players, you will notice that many of them will analyze their games immediately after they end. They will watch their own replays at 2x speed or more and try to figure out what happened.

Usually, when you’re inside the game, you’re just applying what you’ve already learned before. You don’t do much creative thinking on the spot. It’s all just memorized patterns. But after the game ends and you have ample time to analyze everything, you can go through the match step by step and figure out what went wrong.

While you’re doing that, you can also take notes and create a system that you improve over time. That system and all the lessons it includes is your competence or your understanding of Call of Duty, which you’re trying to improve. The more you improve it, the more you will win.

If you can find someone who’s much better than you and is willing to share with you their experience, you can discover and correct your mistakes much faster. You can also learn new ways of doing things that might be more effective than the ones you’re using right now.

High-level players move, shoot, and train more efficiently than novice players. They understand what needs to be done in every situation to gain an edge and their strategies are carefully thought through.

COD Legends are like chess Grandmasters, in the sense that they don’t make random moves. There’s a reason behind everything they do and a strategy that unites all of their actions. 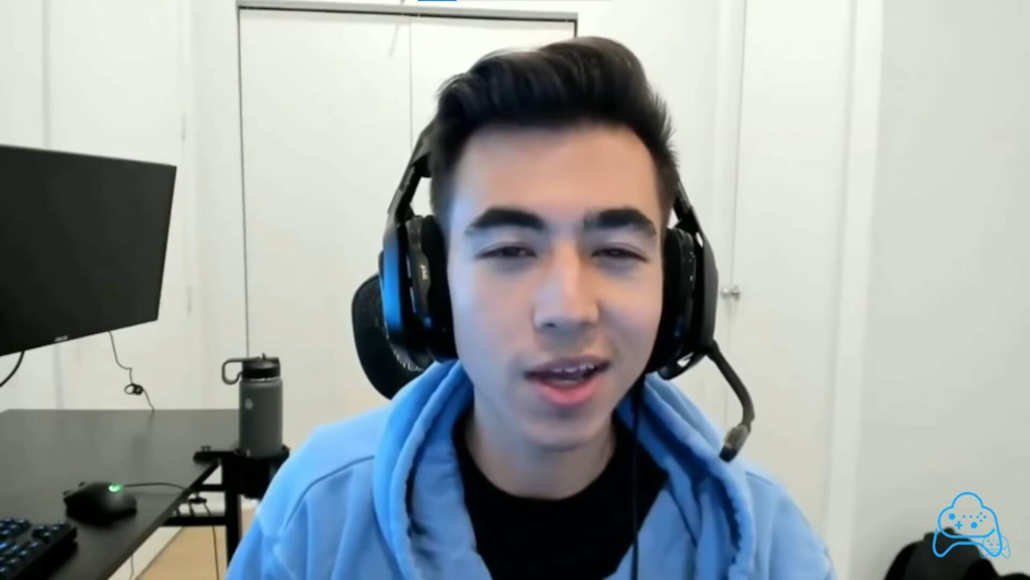 If you follow the strongest players in Call of Duty and try to analyze their matches from their perspective, you will quickly gain a deeper understanding of how they play and why.

COD is like a foreign language. The best way to master it is to listen to those who speak it fluently. If you spend enough time trying to understand the mindset and strategies used by professional players, you will become a much stronger competitor.

If you want to rank up in Call of Duty, learn to take responsibility for your losses and to focus on yourself more than you focus on others. Do your best to play well and stop trying to control what you have zero control over.

A good attitude is an essential ingredient for success in the long run. Without it, it’s really hard to improve. The easiest thing in competitive games is to become toxic and delusional. What top players do is the exact opposite. They maintain their composure no matter what happens and try their best to win even when the game seems lost.

Because it’s a team game in which you often lose, Call of Duty requires you to be able to remain calm at all times. If you cannot do that, you will frequently flame your teammates and that can create a bad experience for everyone involved.

The best esports players in the world, whether they’re competing in COD or Valorant, all have the ability to control their emotions under pressure. 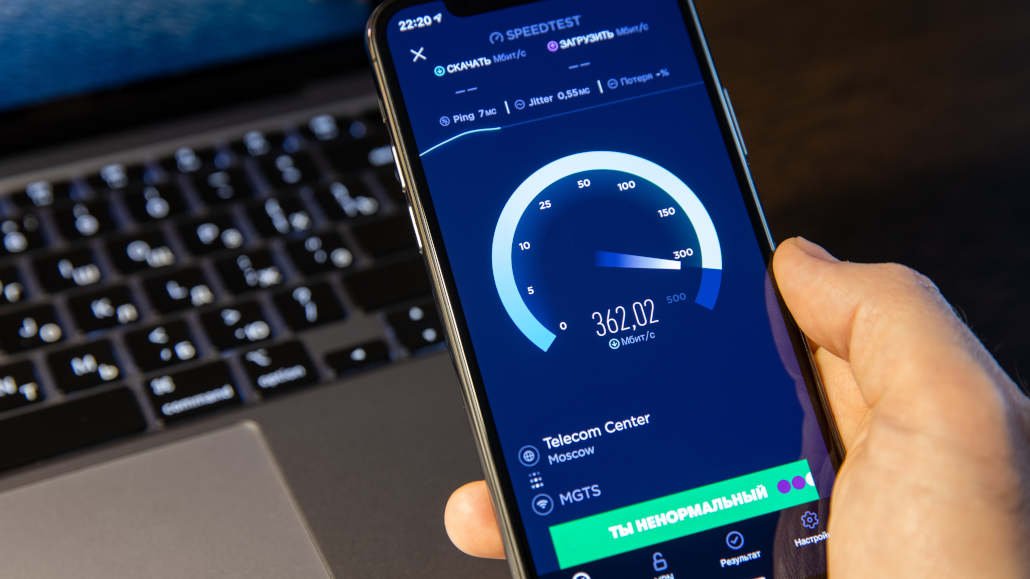