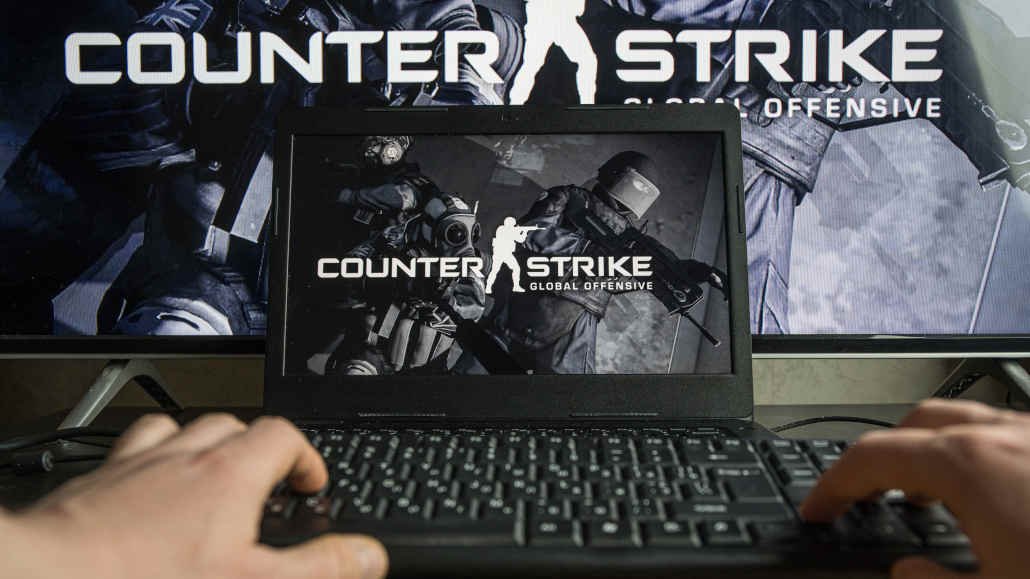 If you are new to the game of CSGO or recently started betting on the game, you must have come across the term “CSGO ranks.”

Unfortunately, the concept of the CSGO ranking system is a bit confusing, and that’s why most newbies in the field of CSGO struggle at first. But not any longer!

In this article, we’ll provide you with all the knowledge you need about the ranks in CSGO!

So, stick till the end to learn how players are ranked and how you can quickly climb the ranks of CSGO.

What’s a Rank in CSGO?

Like many other multiplayer games, CSGO also has a ranking system that works as a benchmark for the quality of a player. A highly ranked player simply means they are good at the game and vice versa.

To attain a good rank in CSGO, players grind day and night to get better at the game. They improve their win rates, aiming skills, KD (Kill: Death) Ratio, and more.

The main reason for increasing one’s rank is to gain popularity in the CSGO community and get a chance to go pro.

The players who constantly maintain their high ranks are called the rankers and are considered some of the best players in CSGO.

There are many ranks in CSGO, each of which has its value. This article will discuss how a rank defines you as a player. But, first, look at all the achievable ranks in CSGO.

CSGO is one of the few multiplayer games that has not changed its ranking system since its inception.

The CSGO ranking system has a total of 18 attainable ranks. The “Silver 1 (S1) is the lowest rank in the game, while the highest rank possible is “Global Elite CSGO (GE)”. 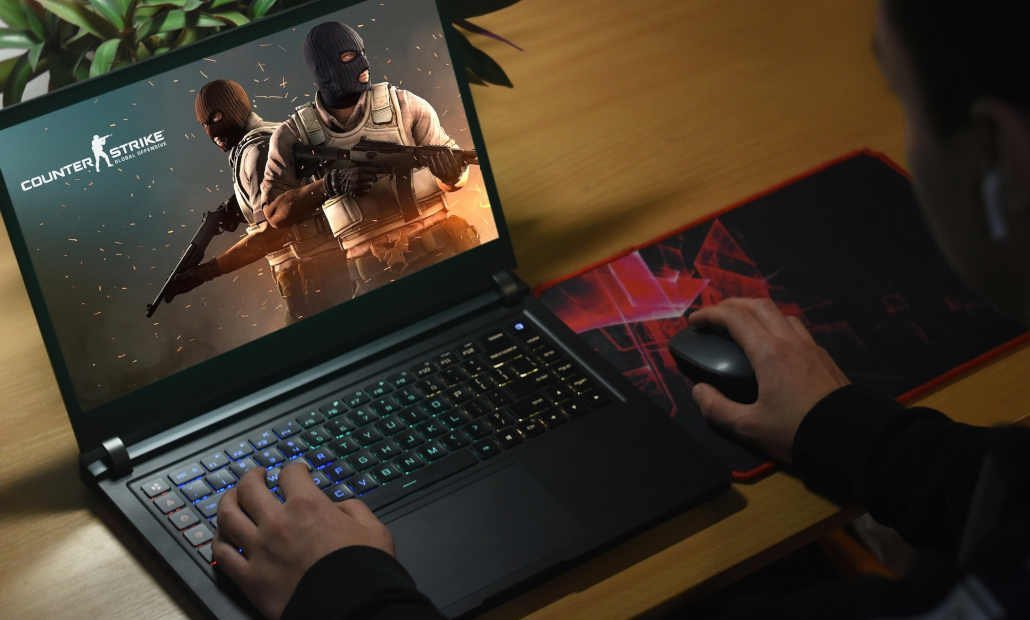 Being the final obstacle between an average player and top-tier players, the Global Elite CSGO (GE) serves as the boundary between them. Moreover, only a tiny fraction of 0.78% of all the CSGO players can attain this rank.

Most CSGO players linger around the Gold Nova 1 and Master Guardian I ranks, making them the most competitive and volatile ranks in CSGO.

Once you enter these ranks, you will have to play against versatile players and constantly win to climb up.

Since there are so many ranks and each rank has its speciality, players usually keep on grinding without having sufficient knowledge of CS GO ranks.

To clear this doubt, let us first paint the complete picture of ranks in CSGO. Below we have mentioned all the 18 ranks available in CSGO:

Now that you know what a rank is in CSGO and understand how a rank tells a lot about a player, let us move on to learn about the complex workings of the CSGO ranking system.

Let us start with how ranks are given to a player. We will tackle questions like ‘How can a player progress in CSGO ranks?’, ‘Why do CS GO ranks decrease and increase?’ and more.

The ranks in CSGO are calculated by adding the MMR number which is earned or lost at the end of each game.

So, to understand it in simple words, if your MMR number decreases, your rank will fall, and you can climb higher ranks if it increases.

After a match, the elements that affect your MMR number are your MVP count, KD ratio, total bombs planted, damage per second, and the number of diffused bombs.

If you can do well in these aspects, you will be able to master the art of quickly rising through the ranks.

Tricks Used by Rankers in CSGO to Rank Faster

Everyone wants to rank faster; you need to learn from the best to do that. Learning from a professional CSGO coach is costly; not everyone can afford this.

That is why the most viable option is to follow in the footsteps of high-ranked CSGO players. If you also agree to this, then we have some great news. 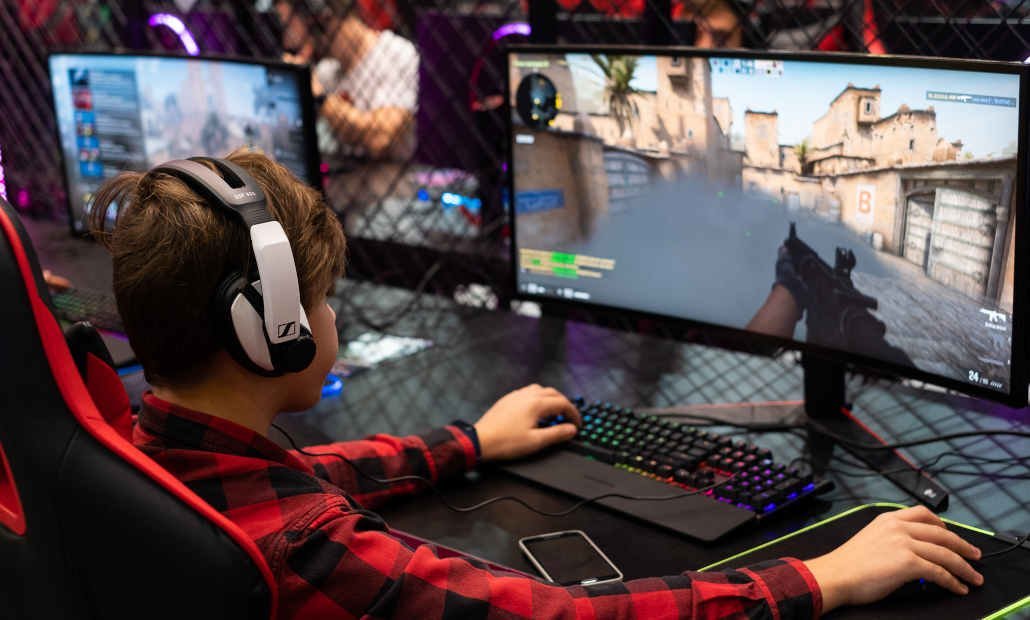 Our team of experts searched high and low and plucked all the valuable tips and tricks shared by some of the top CSGO players of all time. We have compiled them below.

Since CSGO is a team game, solo playing can only get you so far. You need a strong and reliable team to advance to the higher ranks.

At the lower levels, most players play without following a definite team system and play randomly in teams of two, or sometimes solo. Players also join the random team and play with them.

Due to this habit, the power of collaboration and teamwork cannot be harnessed, resulting in staying in the same rank forever.

Long story short, you must form a team to climb CSGO ranks faster!

You started playing CSGO because your friends suggested it, or you found it entertaining. At first, you might be playing for pleasure, but things have taken a different turn.

Now you want to compete; you wish to reach new heights within the game but cannot do so. But why is that?

This is because your skills and gameplay are not up to snuff. Due to the time spent on CSGO, you might think that you have become an expert in this game, but you are wrong. Spending time on a game is not equal to mastering it.

Therefore, you are not able to climb ranks easily. You need to go up a notch for your gameplay.

You need to improve how you play and streamline all the challenges. This can be done by practising a lot and buying better hardware for the game. Additionally, you also want to learn some basic CSGO terms to make your progression faster.

CSGO is a shooting game and thus requires you to have an eagle’s eye. Sharpshooter skills are required for many guns available in the game. Therefore, top CSGO players keep practising their aiming skills.

To do that, you can use a sniper, the ultimate aiming gun in the game. Moreover, you also need to perfect your aim with unstable guns with high recoil force, like the AK-47 or CV-47.

Now that you have a team, you need to decide on a role you wish to play in the team. You need to understand that not everyone can be the hero of a story.

Make sure to choose a role that suits your skills and play style. For example, if you wish to be an AWP player specializing in sniping, you must develop aiming skills and sudden close combat skills.

If you focus on a single role, you will progress quicker, and you can leverage your teammates better.

If your role is specific, your teammates can easily cover you. If you are a sniper, an assaulter can be near you to provide protection from enemies.

The player level is crucial in addition to ranks, especially if you are entirely new to the CSGO.

While the CS GO ranks change because of a single unfortunate loss or a fortunate win, a player’s level only changes in a positive direction. 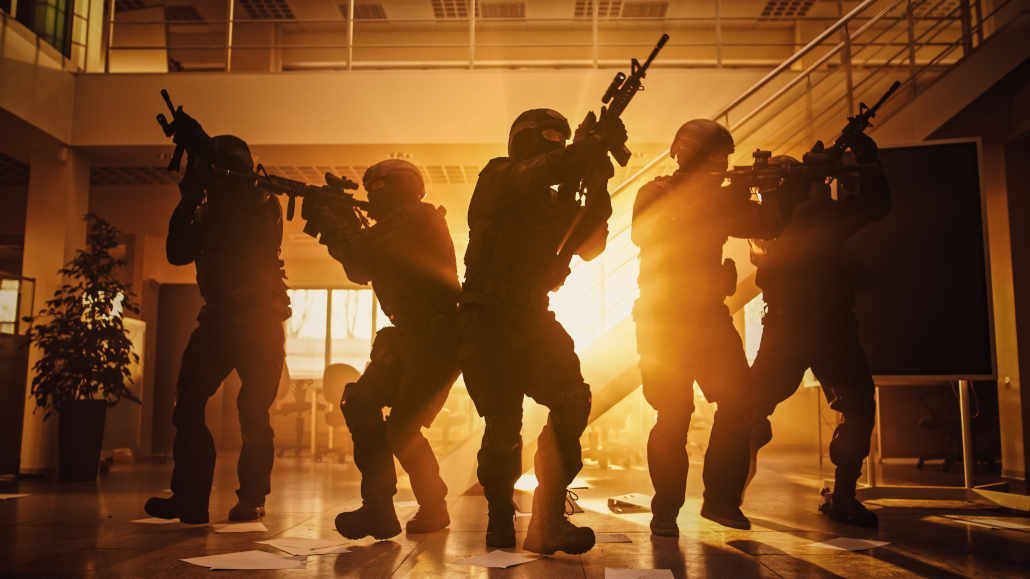 Unlike rank, even if you lose a lot of matches continuously, your player level will not decrease. On the contrary, it will only increase.

It is because the player level is calculated by the accumulated experience of a player, i.e. XP.

Therefore, even if you lose, your level increases. The player level also has an upper limit like the ranks. But unlike ranks, you cannot decrease your player level using regular means.

Once you reach the maximum player level, you can enjoy all of its perks without worrying.

Increasing the player level is not a concern for old and experienced players as they have already maxed out their levels. This concerns only the new players who prefer to increase their player level before increasing the CSGO ranks.

Another point to focus on here is that the player level is simply a marker of time invested in CSGO. A player level does not indicate how skilled a player is, so a max-level CSGO player can also be a complete noob.

In conclusion, we can say that the CSGO ranking system is one of the finest ranking systems as it allows the game to have an elaborate match-making system.

CSGO ranks also set a benchmark for professional teams who are looking for players to recruit.

The CSGO ranking system mentioned in this article helps the game decide how to rank a player according to their performance and thus plays a crucial role in the CSGO ecosystem. 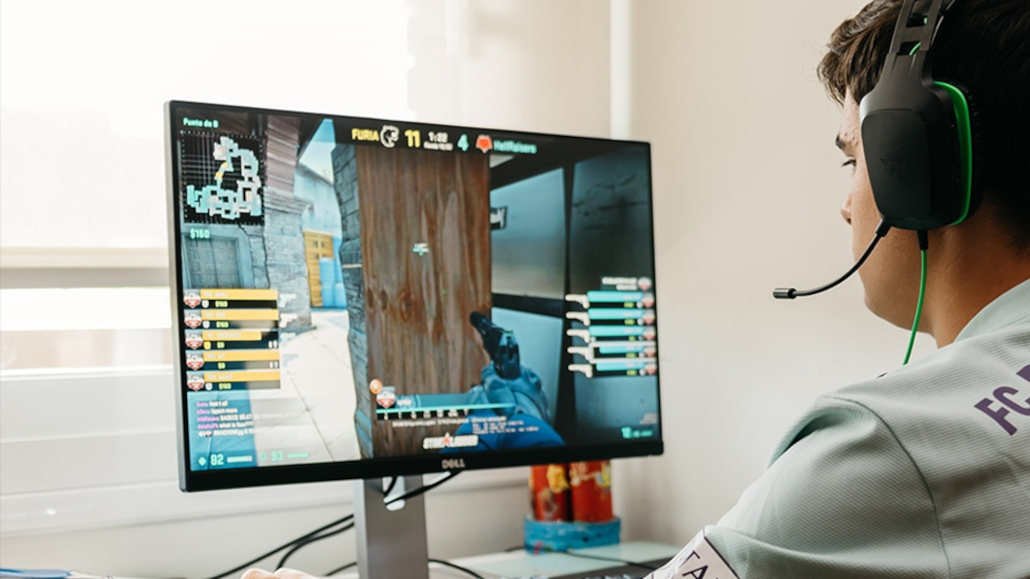 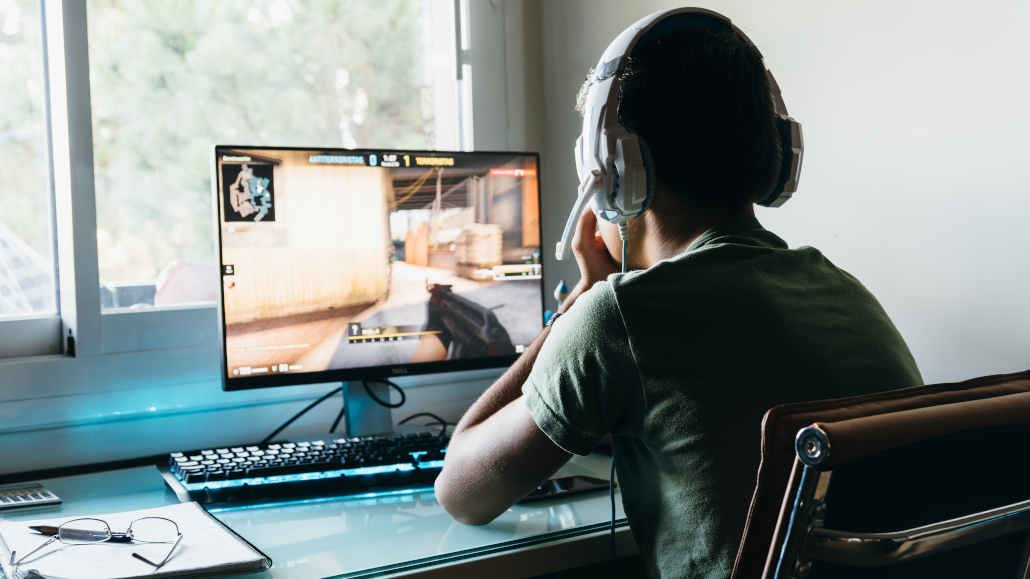