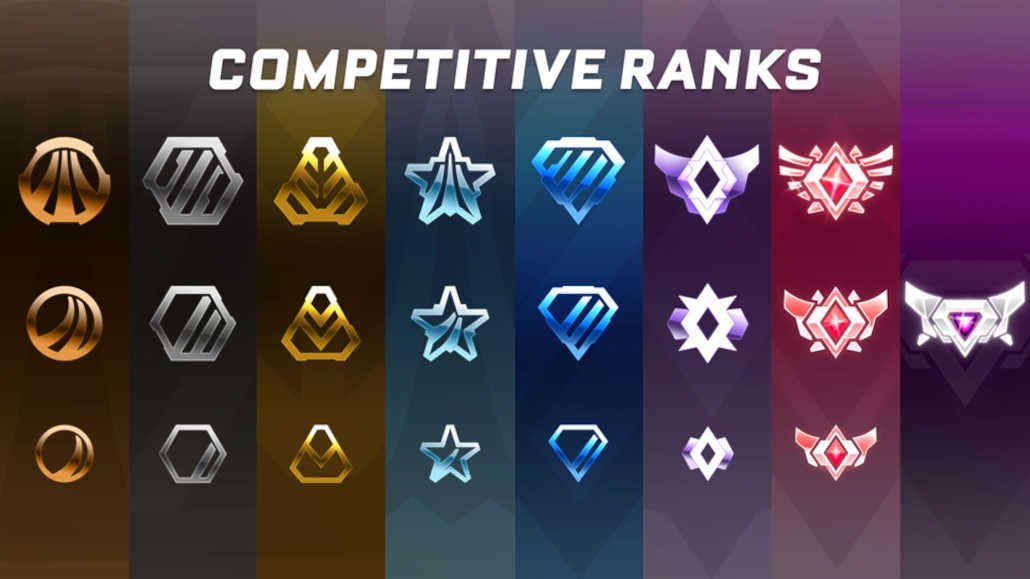 Rocket League is in its own stratosphere in the world of competitive multiplayer games. Aerial car football doesn’t fall in line with anything we have come to know within the genre, but Psyonix and Epic Games have managed to carve up a niche.

The unique mixture of driving skills and sharp aim, alongside the usual teamwork and coordination needed in competitive multiplayer games, has helped them gather a dedicated following and develop the Esports scene.

With the game becoming free to play in the summer of 2020, you and many more might be wondering how rocket league rankings work. Well, that’s what we are here to help you with.

The Rocket League ranking system and competitive ranked modes might function differently from other multiplayer games, but they’re pretty easy to understand once you get the hang of it.

Like in all games, you will need to earn points to climb the ranked ladder. The amount of points you will be earning depends on your performance and the skill level of the other players in the same game as you.

This is done through the Matchmaking Rating (MMR), which we will explain later.

To start earning those points and improve your rating, you will need to win games in the three kinds of competitive queues that the Rocket League ranked system offers, which are: 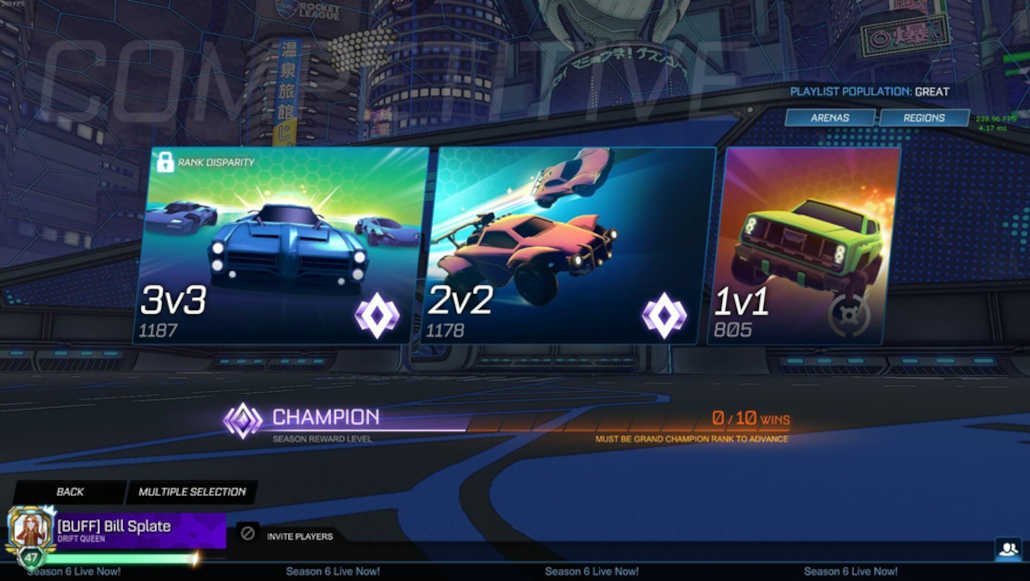 Each game mode poses unique challenges and requires a different approach, so each mode has a separate rank.

You might find moderate success playing the 3v3 Standard with your more experienced friends, but that won’t translate to the other modes.

That lack of experience or knowledge might be why your rank in Duels might be lower, so developers can’t risk clumping up the player base in such a manner. But before you get to play in the competitive queues, you must unlock the ranked mode itself.

To unlock the Ranked Mode in Rocket League, you must reach level 10 in terms of experience. This ensures the game’s competitive integrity, as players have to have a decent knowledge of the game before diving into the waters of competitive gaming.

If you have played CS:GO before, you probably know how bad it feels to have your chances of winning a game ruined by someone placed in the wrong skill bracket.

To avoid this further, Rocket League forces you to play 30 placement matches for each competitive mode, determining your starting rank.

In those 30 matches, you will be placed with and against players from the most common skill bracket doing their placement games or having a similar Matchmaking rating.

Speaking of that rating, it’s time we introduce you to the Rocket League elo system. It’s fairly similar to the system that League of Legends uses, which tries to give you a score based on your performance. The exact numbers are hidden because they determine how matchmaking works.

What Is Rocket League MMR?

MMR is used to determine who you are facing in your games, your teammates, your rank, how many points you gain, and much more.

If these numbers were public knowledge, the player base would probably find a way to manipulate them to create an unfair advantage.

Luckily for you, there is a way to get a peek at how this thing works. It’s just not going to happen through the game.

How to See Rocket League MMR?

You will need to use third-party websites or mods like the Tracker Network overlay for Rocket League.

Using these tools, you can see the ranks of your opponents and teammates, their match history, tendencies and statistics, and much more to help you gain a competitive edge.

How to Improve Rocket League MMR?

Simply put, winning games is the best way to improve your MMR. Winning games against players with a higher MMR than yours will result in significantly bigger MMR gains.

Winning games against players with a lower MMR will result in smaller gains than usual. Losing games works in the opposite fashion.

Losing to a player with a higher MMR than you will result in small negligible losses on your end. But if you lose a game against a player with a significantly lower MMR than the one you have, the game will punish you with a huge MMR loss. 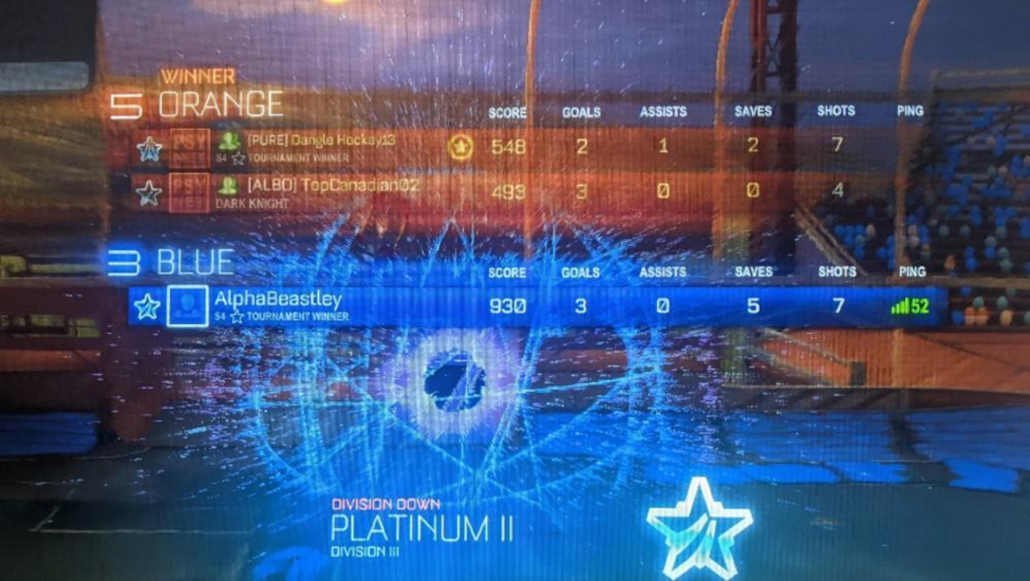 Once you get to playing and climbing, there are 23 Rocket League ranks that you will need to climb to reach the top.

They are split into nine tiers, starting from:

Apart from Supersonic Legend and Unranked, each of these ranks is split into three tiers marked with Roman numerals. All these tiers are then split into four divisions, going from the lowest (I) to the highest (IV).

This might seem confusing, but your journey starts with Bronze I Division I and ends once you get past Grand Champion III Division IV.

Grand Champion used to be the highest Rocket League rank players could reach before the game became free to play in September 2020. Since then, player base numbers and skill have skyrocketed, making it a bit crowded at the top.

That’s why Grand Champion has been divided into three tiers while Supersonic Legend was added to take its former place.

This rank is now the ultimate goal, for which only special players strive, making them differentiate themselves from the rest of the ladder.

The journey is long, and it’s definitely not easy, but taking a step back and realizing your achievements so far might motivate you to push even further.

This table shows the percentage of the player base at each rank for each ranked game mode:

Looking at the table, you might get confused with all the numbers flying around. Simply put, 50% of the player base is below Platinum I, while the rest are above it.

The higher up you go, the thinner the margins become, though. Only 6% of all Rocket League players have a rank higher than Diamond III.

What makes Rocket League one of the most challenging and demanding games out there is its ranked system.

Rocket League competitive seasons last around 3-4 months. The current Season 8 (at the time of writing this) will conclude on December 7, 2022.

The end of the competitive season will be followed by a soft rank reset, meaning all players will be unranked following that date. But you don’t need to worry about falling to the bottom of the ranked ladder.

After completing your first 10 placement matches at the start of the season, the game will place you in a rank close to where you finished the previous season.

That’s because a soft rank reset doesn’t reset your MMR. It just temporarily lowers your rank. The same happens automatically if you don’t play a ranked game in over 30 days as well.

How to Rank Up in Rocket League

As we already mentioned, there are a lot of things that go into being a good Rocket League player. If you want to exceed in anything, you must be willing to put the time and effort into doing it.

Some of the more general tips we can give you are:

With so much time and effort into becoming a good Rocket League player, you might wonder if it’s even worth doing it.

Well, those second thoughts are the main thing separating professional players from casual ones, but outside of that, there are a lot more incentives to play the game.

Of course, your focus should be on having a good time. That’s what video games are meant for. Apart from playing with friends and the feeling of accomplishment hitting your desired rank brings, Rocket League also offers rewards. 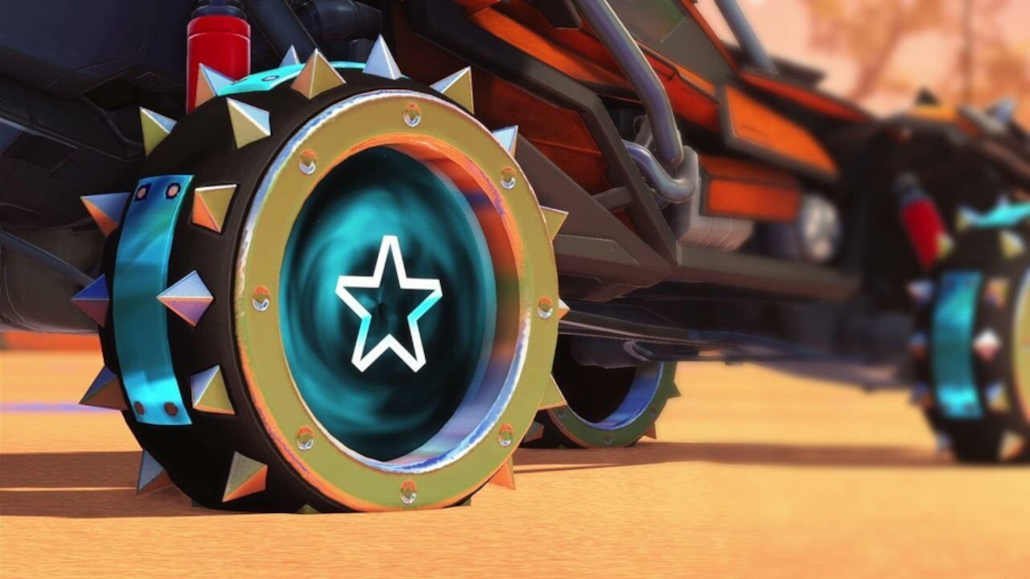 When the competitive season ends, players receive free in-game items that differentiate depending on their ranks and the season.

These rewards can be car decals, wheels, boosts, and other in-game cosmetics like goal explosions.

Apart from bragging rights, these also bring a feeling of fulfillment, considering you earned them with your displayed skill level.

You also unlock the rewards that lower Rocket League ranks have obtained, but we guess you won’t be using those for obvious reasons.

If you’re better than 95% of the player base, you wouldn’t want to associate with the rest of the crowd by using rewards for lower ranks.

But if you are unwilling to commit to the ranked grind, you might have more fun playing casually with friends and scoring freestyle goals.

There’s no incentive or measure that can determine your progress in an unranked environment.

Some players wrongly assume that levels equal skill, but that’s far from the truth. You can be an experienced player returning to a new account with a low-level playing at Diamond rank.

You can also enjoy the fun game modes, gathering experience and levels without having a high rank in the competitive queues.

There are 8 different levels of experience in Rocket League, ranging from Rookie to Rocketeer.

This is a complete list of how Rocket League levels play out:

In the end, the most important thing is to have a good time. Remember to be respectful toward your teammates regardless of what happens in-game.

After the match is over, there’s not much you can do to change the outcome, so quit stressing and make the most of it.

Rocket League is a free-to-play game, so download the Epic Games launcher and have a blast scoring goals with the car you are driving. 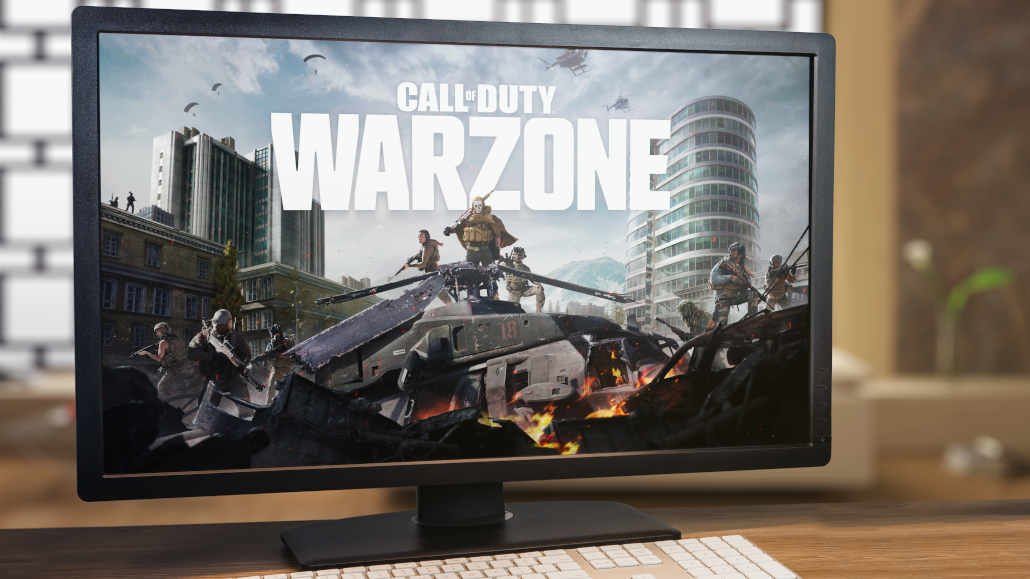