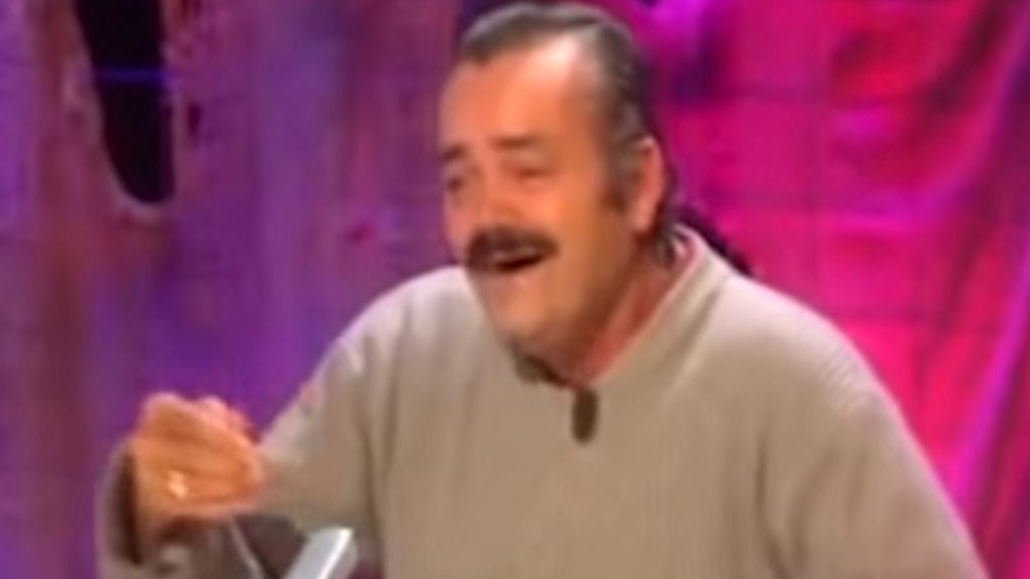 If you have watched a popular gaming stream with the best Fortnite players or top Valorant stars on Twitch over the past couple of years, chances are you already stumbled upon KEKW.

The popular meme turned into emote, and many famous streamers have their chats overflowing with it.

Thus, we now take a closer look at KEKW meaning, its origins, how to use it yourself, and more!

KEKW is a commonly used Twitch emote largely popularized in the late summer of 2019, coming together as the perfect mixture of a viral video and gaming slang.

It’s taken from the mega-popular segment by comedian Juan Joya Borja, which was fake-subtitled by many YouTube users across the globe beforehand.

In the segment called Risitas – Las Paelleras, Borja essentially talks about the toughest job he’s had and mishaps he faced working as help in the kitchen.

However, it was actually his delivery and laughter that caught the eye of many, turning him into a global phenomenon as quickly as you could spell KEKW.

Juan Joya Borja became known as the Spanish Laughing Guy in the meme community, and his character was turned into a household name.

It gave way to GIFs and memes in an unprecedented way but also meant the Twitch community was able to pounce and create one of the famous emotes.

What Does KEKW Mean?

Now that we’ve covered the background of the image used, let’s move on to the initialism and what does KEKW mean on Twitch.

This is where it can get tricky if you are not a proficient Twitch user, as people often search for the literal translation of the initials.

However, KEK is no more than a Korean version of LOL, an exclamation often used to convey you are ‘laughing out loud.’

KEK became popular among World of Warcraft players and then caught on across communities as a witty way to express laughter. It came to the point where you writing ‘LOL’ in the chat will be transcribed into KEK. 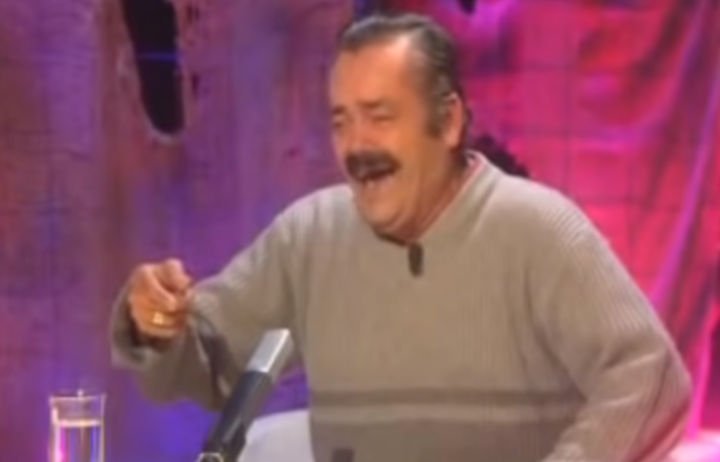 The ‘W’ added to the popular initialism is pretty standard practice on Twitch, showing the author of the emote is actually trying to make an exaggerated version of another emote. It’s no wonder El Risitas meme got a ‘W’ by itself with exaggerated laughter to start with.

When to Use KEKW Twitch Emote

KEKW is generally used in Twitch chat to show laughter, and you will not make a mistake using it whenever something funny happens on the stream.

However, the funnier the circumstances, the more suitable KEKW becomes, and you could argue there are better laughing emotes to use in some instances.

KEKW started replacing LUL, and as such, it conveys a very similar meaning. Streamers and viewers alike can hardly put the finger on when and why it started happening. We can only call it a natural evolution in the chat – as users get bored with one and the same.

KEKWait is a variation of the popular emote and is used to show you or other users KEKWed too soon. It is an image from the same segment by El Risitas, where the comedian seemingly holds off laughter.

It thus looks as he’s surprised, and KEKWait is largely used to show an expected KEKW moment going awry or that you are still waiting for ‘delivery.’ It obviously gained popularity somewhat later (in early 2020) and works of the initial reception and fame.

KEKWhat and KEKWow are less used and less popular extensions to the same sentiment, where the former conveys disbelief while the latter means amazement at the results.

Both were created quickly after the initial release of KEKW but failed to really live up to the creators’ expectations, probably because of the some better emote options users go for. Still, they are important variations to mention in such an overview.

KEKW was added to FrankerFaceZ in August 2019, and it was well-received in the community. However, it was only after xQc started using and it caught on with his community on Twitch that KEKW reached its peak popularity.

Many popular streamers included it in their chats quickly after, and AdmiralBulldog is among the names that stand out.

FrankerFaceZ reports almost 130,000 channels using the KEKW emote now, and this certainly goes to show its popularity among users as well. 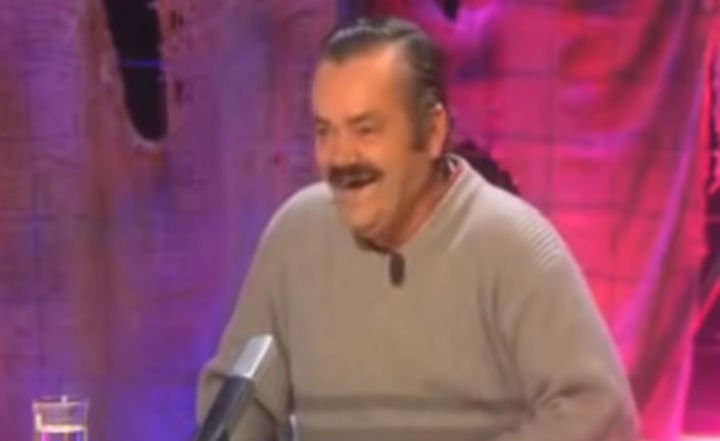 Additionally, KEKWait is used with FrankerFaceZ in almost 30,000 channels, and this adds to the feeling of general acceptance on Twitch.

How to Enable Twitch KEKW

If you would like to enable KEKW (or any of its variations) on your own Twitch channel, you can do so through FrankerFaceZ and their browser extension by following a couple of quick steps:

If you’re a viewer and would like to use KEKW on Twitch streams that have the emote enabled, follow these simple steps:

KEKW was published over two years ago already, and it has gained huge popularity rather quickly, building on the popularity Spanish Laughing Guy already had online.

El Risitas would have had a hard time believing the range of fans the segment would get him worldwide if someone told him back in 2001. 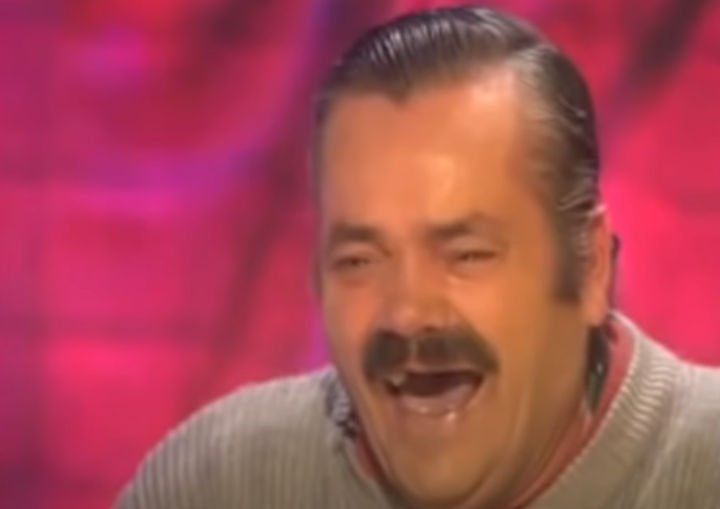 The resulting memes from 2015 gave way to one of the most popular Twitch emotes nowadays, as the viewers just love spamming the chat with KEKW whenever they see something hilarious on streams.

You might also want to check another popular emote and learn about Sadge meaning on Twitch.

It came to replace LUL almost completely now, and ultimately, you just can’t help but hear the comedian’s laughter when you see his image, and that’s what emotes are all about! 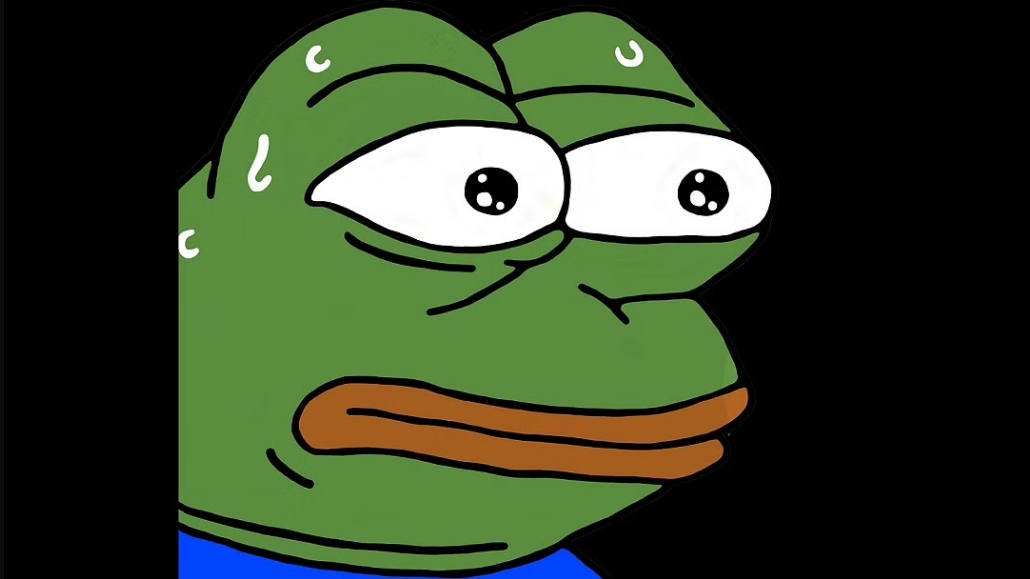 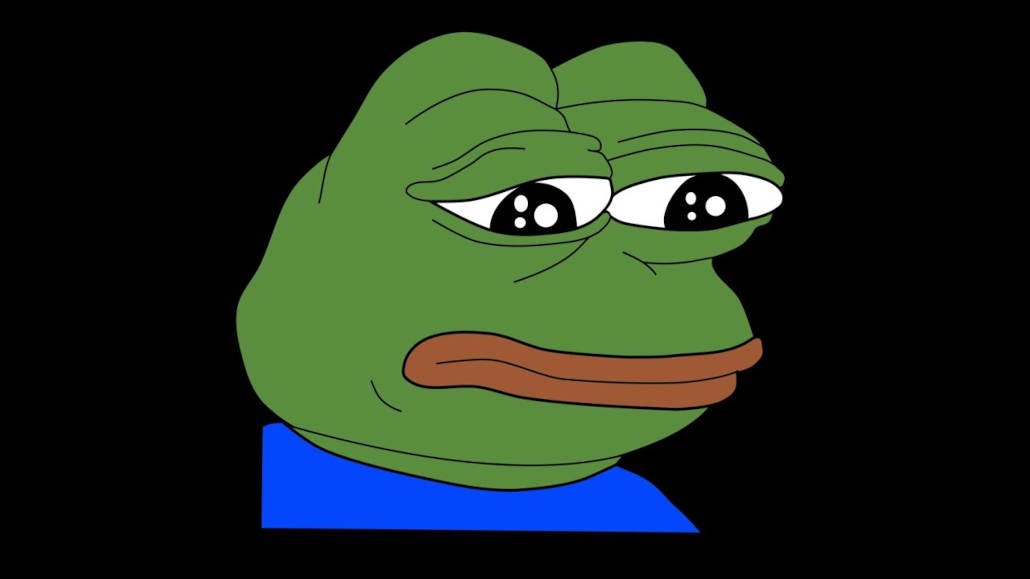 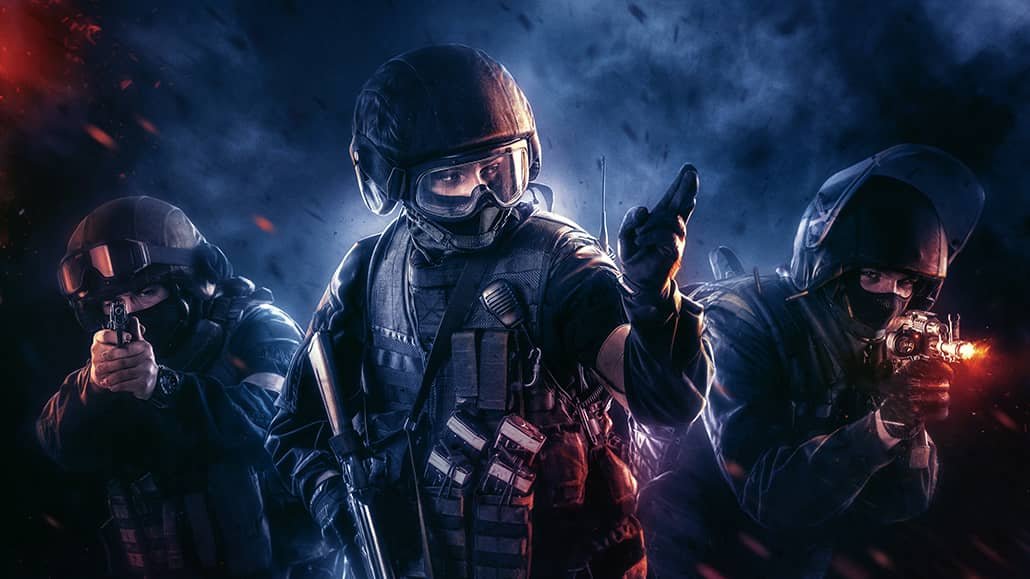